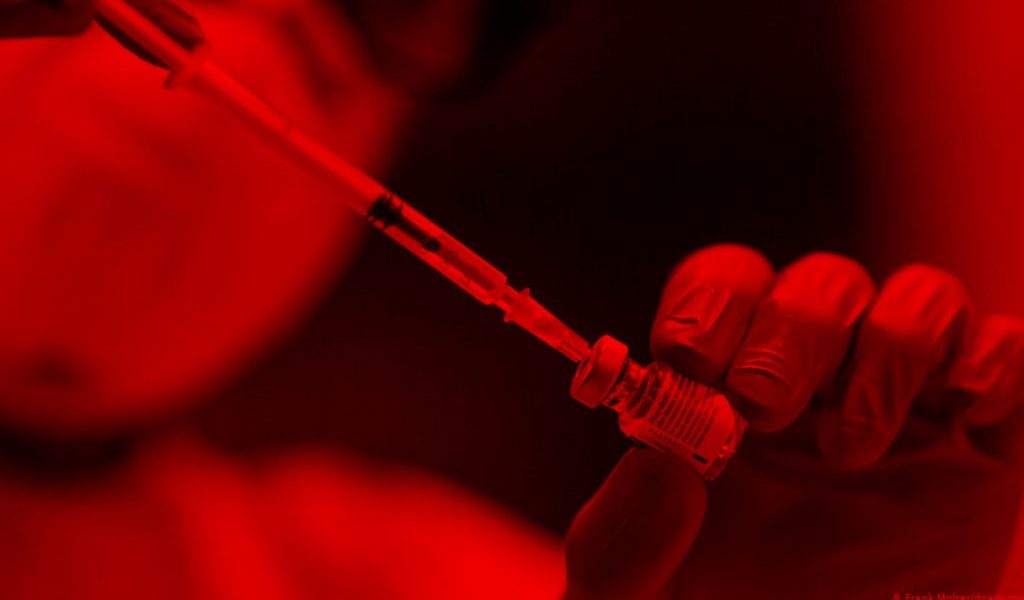 By Rich Welsh – Liberty one News

This isn’t a conspiracy theory, it’s not Russian disinformation, it’s not Qanon hornman stuff, and it’s not even unfactual scientific data. The evidence I’m about to mention makes it seem to be intentional.

When the Pfizer and Moderna vaccines were being tested, they were done within a control group, that is, a group of people participating in the trial who were given what’s called a placebo, which is not the vaccine at all. It was probably saline. That’s how many scientific studies are done. One group, the experimental group, gets the medicine and the other group, the control group, does not. You then monitor both groups and see if the group that got the medicine is protected from the virus more than the group that got the placebo.

Here’s where it gets really dark.

Intentionally ending the control group violated the scientific reasoning to test if the vaccine has any effectiveness that would show a benefit to people, but it also threw out the window any chance of testing for safety issues. When you get rid of the control group, you defeated the purpose of being able to compare the vaccinated group against the placebo group.

According to the very liberal NPR, the scientists and doctors lost the control group in the Johnson County Clinicial Trial (Lexena, Kansas) intentionally.See also  Biden Humiliated On Live TV, His Lies Are Becoming Pathetic (VIDEO)

From the NPR article:

The fact of the matter is the final FDA emergency use authorization for the vaccines was based on the outcome of these particular trials. Let that sink in for a minute.

The control group was intentionally broken up under the unscientific guise of “doing the right thing,” even though that meant effectiveness or safety of the vaccine itself was never measured. Are you kidding me?

Right now, there’s no control group left to make a competent comparison of outcomes for vaccinated vs unvaccinated people.

Could this be why there are so many reports through the CDC’s VAERS system of people coming down with palsy, nerve damage, blood clots, and more, including death?See also  Another Little Boy Dies 3 Days After Getting Pfizer COVID-19 Vaccine

Could the reason why the Biden administration is pushing to get 100 percent vaccinations is so they can get rid of the control group? If everyone is vaccinated and there is no control group of unvaccinated Americans to compare notes, then the illnesses that keep getting reported by VAERS will be blamed not on the vaccine but on COVID itself.

The Left has fully corrupted science. It was bad enough, even comical to some degree, when the Left told us that science said that when a man puts on a dress and identifies as a woman that he is in fact a woman. It was bad enough when progressive science told us that white people were born systemically racist. It was bad enough to learn that the CDC and the NIH are irredeemably corrupt. Now the Left are telling us that the unvaccinated must be mandated to get vaccinated even though there was no testing done between the experimental group and the control group to say that it’s safe.

If the doctors and researchers losing the control group on purpose is not alarming to you, then you shouldn’t be taken seriously because you’re not a serious person.

The government can not make vaccines mandatory when they have no proof of efficacy or safety because there is no test completed to show for it.