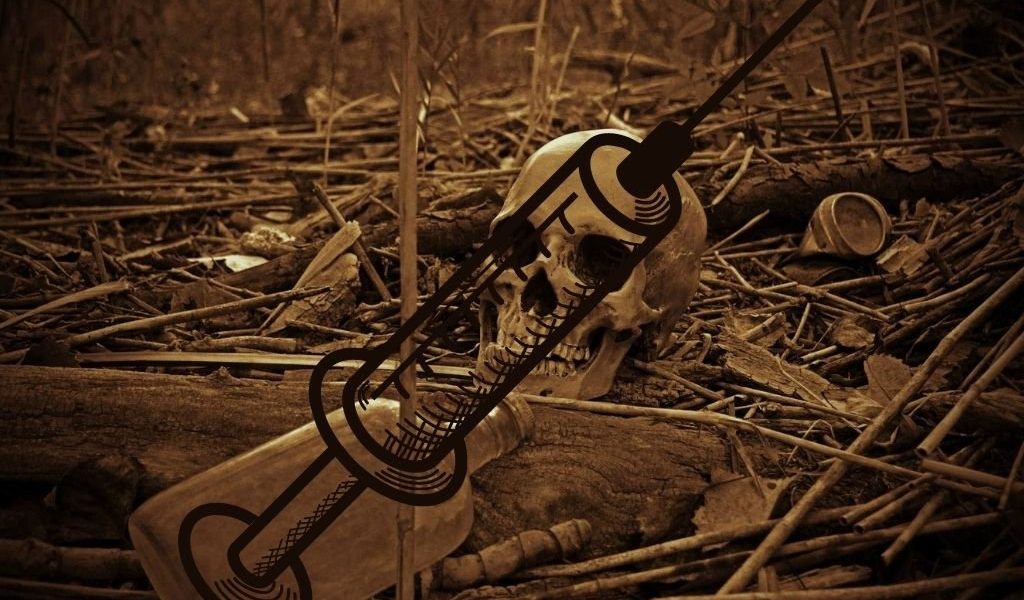 An open letter from NZDSOS on the Need to Investigate Deaths Following Vaccination.

An unredacted version is being prepared for Police.

Deaths by Regulators: What More Can We Say and Do?

1. There is a shockingly large burden of deaths and injuries following the Covid-19 vaccines, of itself and compared to any other treatment or vaccine in modern times. We report many cases that DEMAND proper investigation, as befits any medication lacking safety studies.

2. Our surveillance systems have been disabled in order to hide the extent of harm. Adverse event reporting is NOT COMPULSORY, and this alone undermines any attempt to portray the injections as safe.

3. Children and young people are dying and suffering particularly cardiac injuries (though many healthy elderly have died too), whilst their risk from covid-19 is particularly low. We believe we are being lied to. We present many cases halfway down this post.

4. We appeal AGAIN to the Police, headed by Andrew Coster, and our MPs, to intervene to protect the People.

Lower down in this post is a summary list of about a third of the nearly 500 deaths following vaccination recorded in the “People’s Database”, maintained by Health Forum NZ, a community group of volunteers. They have backgrounds in healthcare, science and IT, and have received training and support from epidemiology and database professionals. It has been built mainly from notifications by relatives, friends and health workers of people who have died following the covid-19 shots. Scientific accuracy forbids the use of the word ‘vaccine’, since it does not prevent the disease nor its transmission. Some information has been gleaned from social media posts, and newspaper reports and obituaries.

Of course, the absolute veracity of these reports should be trusted but cannot be 100% guaranteed, and final attribution of the vaccine as cause of, or contributing to, these deaths is typically difficult. Anyway, this is not the job of the database administration, it is for trained medical investigators. However, as some of the reports illustrate, it would seem that there is sometimes no attempt at all to investigate for the ‘elephant in the room’: the possibility that the vaccine might be lethal, and far from “safe and effective”. Just like the clinical doctors have been, our pathologists and coroners will be instructed by their professional bodies to maintain the narrative, and most will – for fear of censure, ridicule and even being fired or suspended.  However, routine post mortems can – and do – miss vaccine deaths entirely.

The volunteers who collate the reports work hard to verify their accuracy, and it is often months for the complete or important details to be obtained. However, almost all the details additional to the fact of death – which is in the public record – have to be regarded as hearsay unless sworn affidavits are given. The lead administrators have submitted such statements to affirm their honesty and integrity.

Nevertheless, it is absolutely essential that some sort of register is kept since the product is experimental, reporting systems around the world were already showing very alarming signals even before our NZ rollout began, and these have continued to do so. Most astonishingly, it is not mandatory for health workers to report vaccine side effects here in NZ. In fact, it is true to say that we are lacking an effective regime of pharmacovigilance entirely for this single reason only, given that this IS an experimental drug trial. The Pfizer product was ONLY released under the Minister of Health’s provisional consent, which was then only renewed rather than being granted full consent. Provisional consent originally allowed medicines to be used “on a restricted basis for the treatment of a limited number of patients”. This was due to the many unknowns of a medication still in the clinical trial phase of development.

When challenged in the High Court in May 2021, the government was found in breach of its own laws.  It promptly changed the law by removing the qualification on the use of provisionally consented medication.  A provisional medication no longer needs to be used on a “restricted basis” or “for a limited number of patients”.  Anyone and everyone can have it. What could possibly go wrong?

In any normal drug trial the researchers watch extremely carefully for any possible signs of trouble, and the trial is stopped immediately if signals are detected by the independent safety monitoring board (ISMB). In rushed vaccine programs in the past, this has still applied. For instance, the vaccine for the 2008 Swine Flu pandemic was withdrawn after  fewer than 50 deaths from it worldwide, and several hundred cases of neurological damage in children.

In fact, our well-known ‘vaccinologist’ Dr Helen Petousis-Harris pre-warned the world in a quite rational way that accurate established surveillance mechanisms were essential, given the unprecedented lack of animal testing or any extended clinical trials for this rushed experimental covid-19 treatment.  “…it is vital that robust pharmacovigilance and active surveillance systems are in place.”

In contrast, Pfizer’s vaccine has seen  a hundred and sixty death reports  to CARM, our “official” reporting system, here in New Zealand alone. Our drug regulator Medsafe says 48 of these deaths, have “not enough information” and 99 are “unlikely to have been caused by the vaccine”. Only three of these reported deaths have been officially linked to the vaccine (that is three too many in our opinion, and one has since been dismissed by the government) and two were in young people who were highly unlikely to have been badly affected by Covid infection.  We allege they have often simply scratched around for any other possible explanation that avoids the elephant in the committee room. A very harsh and unfounded accusation? Tell that to the dead and their families who lack the natural justice of a proper forensic assessment. Please prove us wrong by investigating thoroughly.

It seems many of the world’s governments and public health authorities are ploughing on regardless, ignoring obvious signals from their own passive reporting systems, even as the court-ordered release of Pfizer’s confidential post-marketing papers reveal Pfizer knew of 1223 deaths (see page 7) and 40 000+ injury case reports in just the first 3 months of use. Further, subsequent data releases from Pfizer have confirmed they predicted antibody dependent enhancement (ADE), producing worse covid-19 disease in the vaccinated, as well as poor pregnancy outcomes, especially  miscarriage and stillbirth. Recent research at the journal Nature suggests ADE is real.

As stated, Medsafe releases monthly safety reports on the rollout. They show an apparent trend for a huge decrease in non-covid mortality during the vaccine campaign. This raises immediate suspicions of “statistical Pfuckery”, as Dr Matthew Crawford coins it, in his powerful presentation to the FDA.   Anyway, Medsafe has said itself that it may only capture 5% of the actual deaths and injuries. Even this may be wildly optimistic as research into the VAERS reporting system in the US reveals it may only receive as little as 1%  of the true toll.

Whatever the actual truth, NZDSOS and many others are certain that the true number of dead and injured people is very elevated, and not made clear to the public, who thus continue to sleepwalk into a treatment that is much more dangerous than the disease it purports to prevent, especially in the young.